In response to this rapidly deepening low pressure area (dropping down well under 970 mb), we will see a period of very strong – likely damaging – southwest winds for a time later today and into the first part of tonight.

What to expect: Gusty southwest winds will develop during midday as we start to scour out the low level moisture and cool air trapped over the region this morning. Temperatures in the 30s to around 40F early this morning will jump to the 50s as clouds start to break apart and we enter the storm’s “warm sector.” Winds will further increase as we push through the afternoon hours with gusts over 40 mph developing. The window for strongest winds looks to be between 4 and 6 PM around the area as a small core of very strong wind crosses the region on the southern side of the departing storm. It’s during this couple of hour period when wind gusts of 60 to 70 mph are certainly possible over the Cape…with an outside chance that some exposed locations even go a bit higher than that.

Some tree damage and localized power outages are possible.

The strong wind will be followed by sharply falling temperatures overnight. 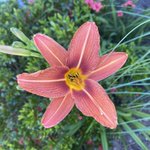 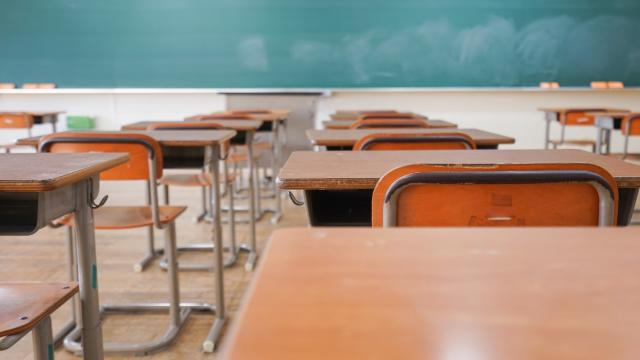 Reply on TwitterRetweet on TwitterLike on Twitter8Twitter
Load More...

There are no active watches, warnings or advisories
18 June 2021